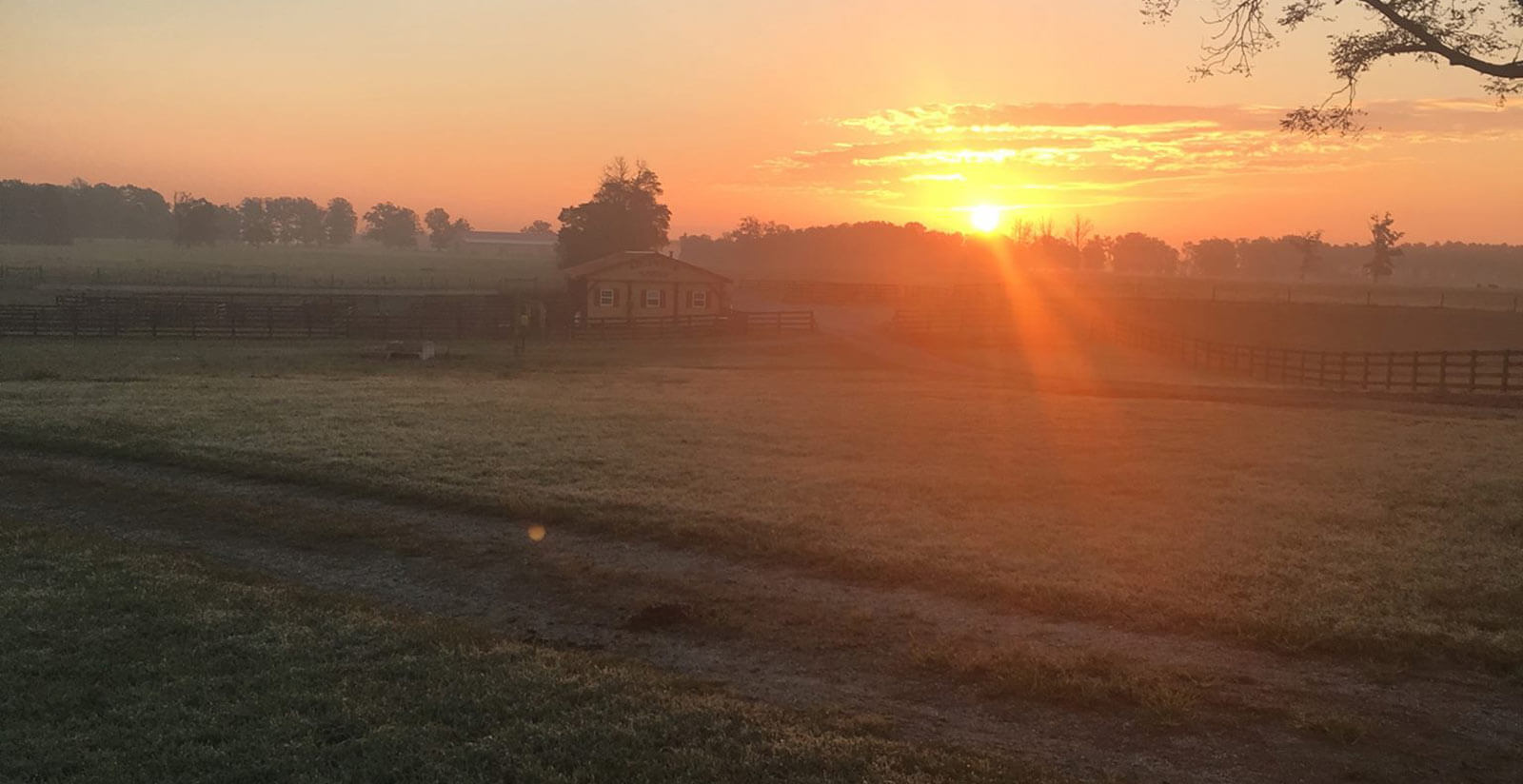 For as long as I can remember I’ve had a love for animals. In the beginning it was dogs and horses. I’m the youngest of four children, born to David and Shirley Henderson in 1954 and raised in Williamsburg Virginia. In the late 1950’s and early 60’s my brother and I would ride our horses to visit our Grandmother and were rewarded with fantastic treats. Animals continued to play a large part in our life, and in 1969 my parents bought a 125-acre farm on the outskirts of Williamsburg. With the purchase of our first commercial cows, we began Edgewood Farm. From that point on I spent a large portion of my high school years helping my parents with the cattle operation as well as showing Quarter Horses.

It was in high school that I met Connie, my wife of 42 years. Many of our dates were spent on the farm bush hogging, picking apples from the trees as we rode under them and taking care of the livestock. We eventually went off to college in North Carolina and married in 1976. We lived in North Carolina for a few years where I was one of the farm managers for a large corporate farm, continuing my education of cattle and agriculture. We moved back home to Williamsburg in 1979 after the birth of our first daughter. By 1982 we had two more children, a boy and girl, and began our own commercial cattle herd. 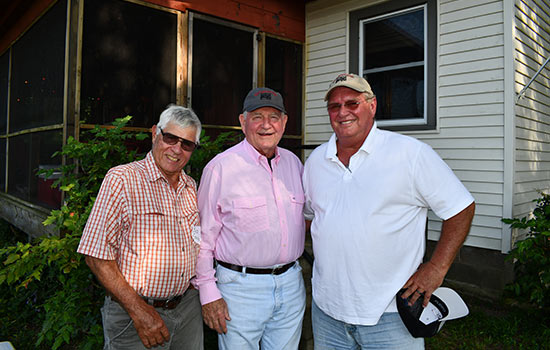 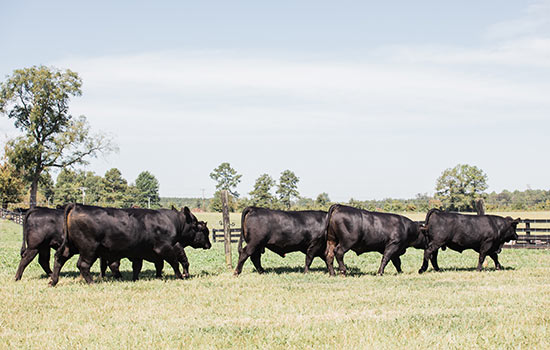 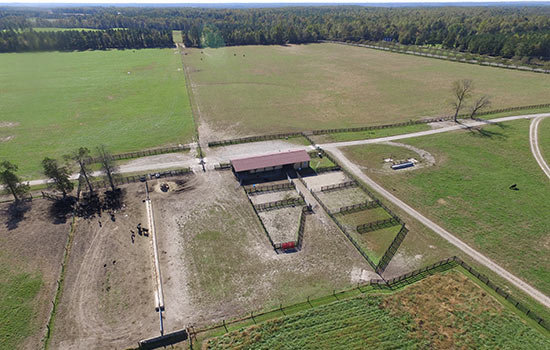 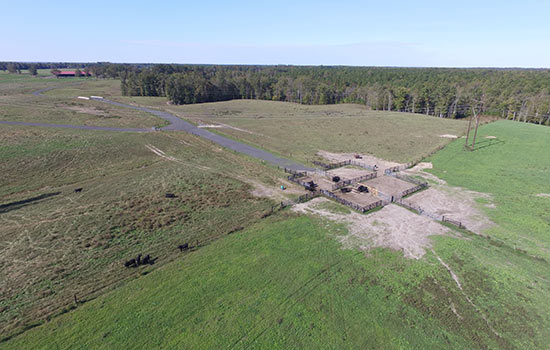 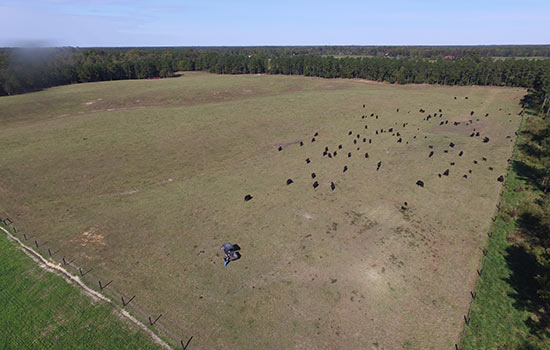 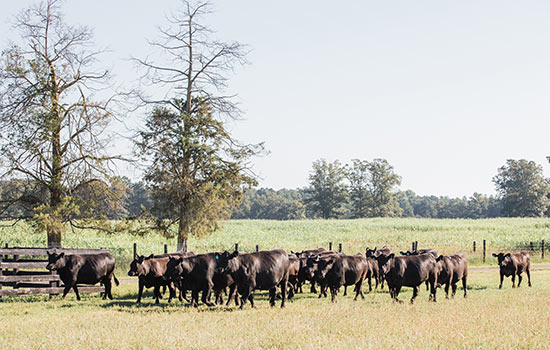 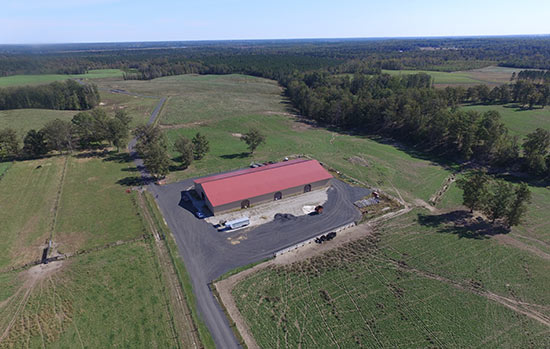 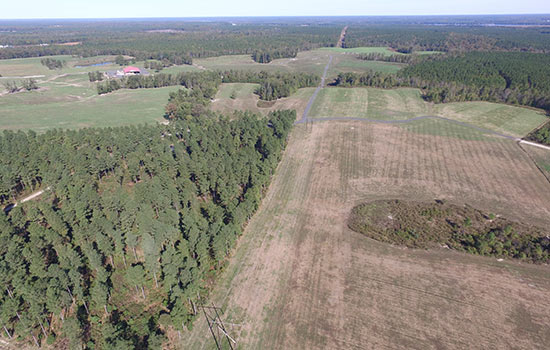 In 1985 we took a family trip to the Virginia Angus Spotlight Sale. It was there that we purchased four Angus bred heifers, thus beginning our shift to a purebred Angus herd at Edgewood Angus (E W A). Since then, it’s been a family affair as our son Peter really started taking his interest during this time at a young age. In 1986 we started AI breeding and consigned the first E W A bulls to the Virginia BCIA in 1989. We are proud to say that since that time E W A has not missed a single year consigning to Virginia BCIA.

Over the next 10 years E W A continued to grow. Those growth years gave our family years of quality time and fun. The farm’s cattle numbers eventually outgrew the acreage on our Williamsburg farm and was relocated to King William in 1999. It has been especially exciting to see the continued interest Peter has in E W A. To this day Peter remains very involved in E W A, with special emphasis on record keeping, data analysis, and the genetics of our cattle.

During 1999 relocation E W A bought 23 Angus heifers from Wampler Angus which added a strong genetic foundation to our offerings. The next 20 years offered many opportunities to learn about this amazing business. Many lessons were learned by trial and error as we treat our animals the same, allowing cattle to prove themselves. Along the way we have been blessed to encounter many knowledgeable friends that have guided us such as Doug Harris with Select Sires and Gene Balthaser who retired to Williamsburg after managing the research herd at Ohio State for many years. We have used many tools (pedigrees, EPD’s, AHIR data, genomic testing, phenotypic data and cow family history) to offer you “honest cattle” that speak for themselves. What the numbers don’t show you is that our commitment to selecting for good feet and legs, quiet disposition, great phenotype and fertility to ensure longevity. With Doug’s help E W A has been extremely disciplined to mate each cow individually in our breeding decisions. Our farm manager, Justin Sansouci, has been with us since 2014 and has grown tremendously over the years. He is a big part of the improvements we’ve made in forages and other areas over his time with E W A.

Fast forward to today…E W A now calves out 250 calves. Approximately half are embryo calves and half are the results of A.I. inseminations. We sell approximately 80 bulls each year, either through our annual bull sale, direct to AI organizations or by private treaty sales. We also sell locally around 25 steers a year through our freezer beef offerings.

We pride ourselves on a strong health program and have grown to learn the importance of testing all breeding animals before they leave the farm to insure they are free of BVD and Anaplasmosis. We are humbled by the interest that has been shown in our animals throughout the country. At E W A we promise to keep our intensity about the business, and to dedicate ourselves to raising cattle that make our customers operations successful. We believe in standing behind our cattle and continue to guarantee that if you have a problem we will take care of it. We truly appreciate the relationships and friends that this industry is providing us.